As Fast As Humanely Possible Due the Following:
50 Burpees
50 Sit-Ups

Rest 7 Minutes and do the following Sprint Workout:
Four Rounds for Time of:
800 m Sprints(Rest 1 Minute between each Sprint)

FOOD INC MOVIE REVIEW: A must see movie for all aspiring Americans and a great in depth documentary on how our system really revolveS around processing food and the cold hearted evil corporations that ruin our health, but also the animals and people involved during the process. The basis of the documentary was an in depth view of how major corporations run the processing of meat, poultry, and grains throughout our society. It takes a deeper look into who really runs the food production and how they take advantage of the animals, but also the workers they hire. To the surprise of me and probably many others, only three to four major corporations run the whole food industry and have a choke hold on the farmers involved. People always say that farmers have it made and that they are subsidized throughout the process. What people do not know is how these few corporations have them under their fingers and basically have a feudal system setup throughout the country. The farmers have no say in how the meat is processed and sold and basically bow down reluctantly to these companies. They are bullied into deals that they do no agree with and our forced to go into debt to barely make ends meET. The average American farmer will be forced to buy $500,000 dollars of chicken stalls, but will only make a yearly income of $18,000. How does this seems fair? The answer is IT IS NOT!! Also, these few corporations are famous for hiring millions of illegal immigrants, but the government does not enforce the rules on these corporations. Every now and then the police force will arrest illegal immigrants and they will be held accountable for their actions. However, the major corporations like Perdue, Tyson and what not will not be held accountable, even though they put in adds and hiring committees to travel to Mexico to offer laid off farmers to come to America and work for the company in the meat packaging industries. A long time ago, to be involved in meat packaging and meat factories was considered a well to do job because you were part of a UNION and ORGANIZATIONS for protection. However, now the unions have been forced out, so that these corporations can pay minimium wage to poor whites, blacks and latinos to save money and also to make a huge profit in the mean time. This movie really opened my eyes to the corruption involved in this industry and made a lasting impression on my viewpoints in the future. So, the bottom line for me is to ask yourself do you want to support a industry that takes advantage of not only the animals, but most importantly exploits the farmers and the lower class. I thought America was about freedom, equality, and justice, it seems to me once money is involved, we as a country forget about these ideals… So, I ask you to make a conscious decision on what food you choose as your shop through the grocery store.. Maybe, one weekend, you can make a trip to a local FARMER’S MARKET and support the local farmers in your community and also support the stopping of major corporations taking advantage of workers and farmers.. Also instead of buying that pre packaged processed who knows where it is from meat; try to buy some organic meat, poultry, or vegetables to better your health, but also say NO to the oligarchy system of food industry..

Also, go to these following websites or google them to learn more about the cause for Safe Food Advocacy…
foodincmovie.com
Kevin’s Law 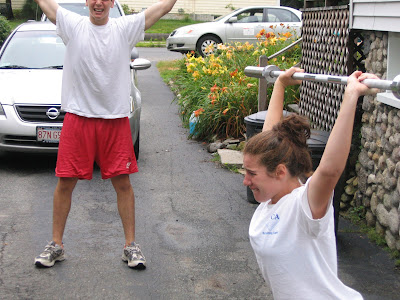 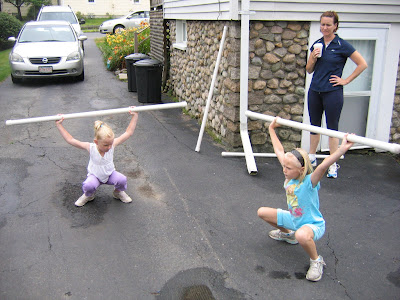 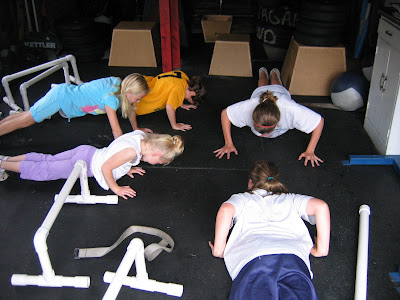 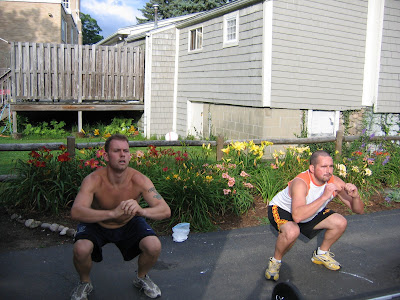 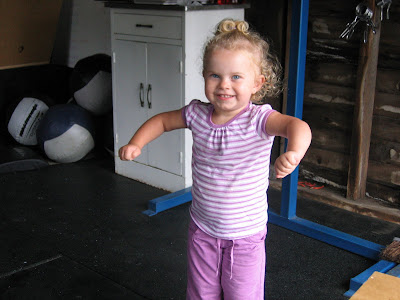